Colonia Benito Juárez: Where History Lives in the Shadows

The historic character of Colonia Benito Juárez is overshadowed by the physical and social energy of two attention-grabbing, more recent developments. Along its northern boundary, the post-modern, glass-faced skyscrapers of the Paseo de la Refoma loom over the mostly two-story buildings of its core. And taking over its mid-section, centered around Calle Génova, is the popular "Zona Rosa", the "Pink Zone", with its mix of up-scale and fast-food restaurants, bars, tourist-oriented shops, hostels and hotels, and the predominately young crowd that frequents them. 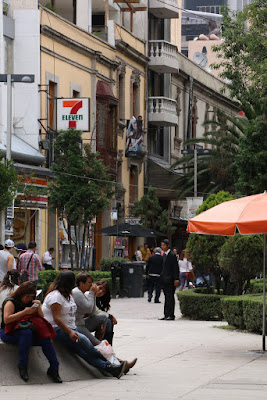 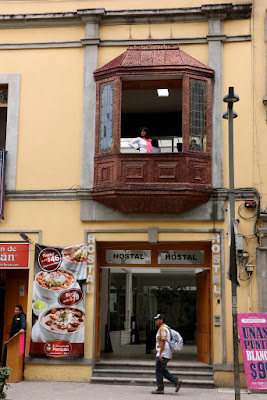 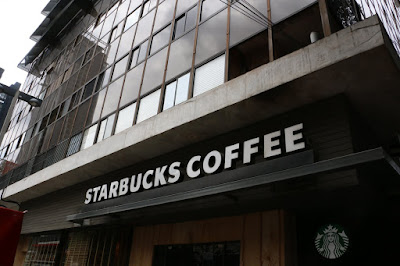 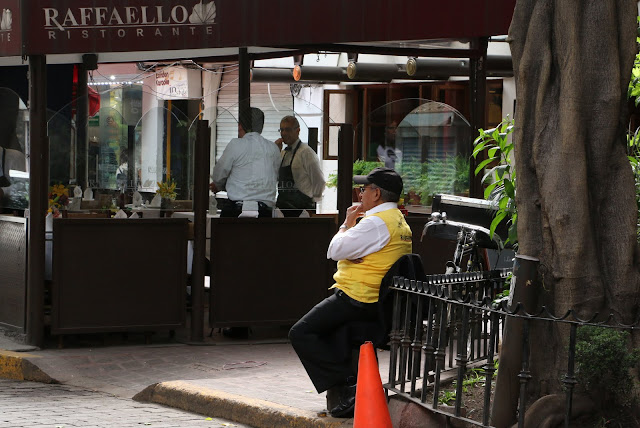 But if you walk the streets to the east and west of Genova, along Londres, Hamburgo and Liverpool, and the small cross-streets such as Praga, and look past the distractions of commercial uses, you will discover another early twentieth century, European-style neighborhood that originated during the Porfiriato, the thirty-year reign of Porfirio Díaz, and continued to flourish after the Mexican Revolution. 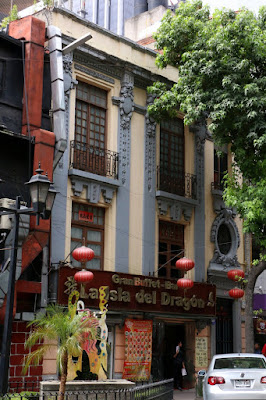 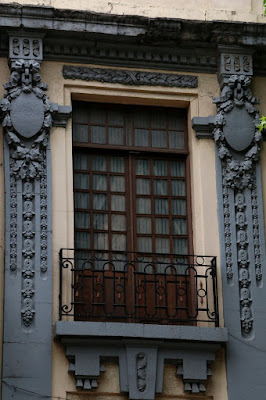 The neighborhood that was to become Colonia Juárez was conceived in the 1870s when Rafael Martinez de la Torre, lawyer, politician and defender of Emperor Maximilian, sought to develop an area west of the Centro Histórico known as the Hacienda de la Teja. It had been divided by Emperor Maximilian in the 1860's when he had the Paseo de la Reforma built to connect his chosen residence, the Castle of Chapultepec, with the Centro Histórico. While its subdivison into two colonias was planned in 1876, due to the death of Martinez de la Torre, this did not move forward. In 1882, Salvador Malo acquired the rights.


However, it was not until 1898 that the colonia was officially opened, but only a few homes were built. In 1904 its development was taken over by the Mexico City Improvement Company, later called The Chapultepec Land Company, owned by U.S. businessmen who originally called it Colonia Americana. However, on the birthday anniversary of Benito Juárez, March 21, 1906, the city government decided to officially name it Colonia Juárez.


And in between the classic and the post-modern, some late twentieth century modern: 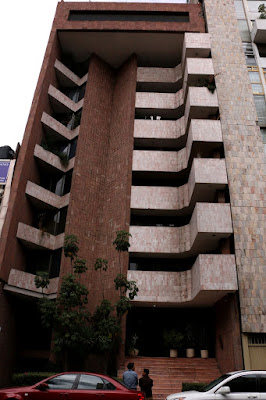 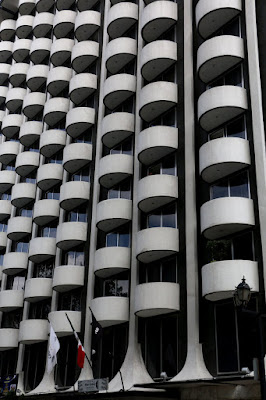 Somehow, much in the character of Mexico City, todo convive, it all lives together. 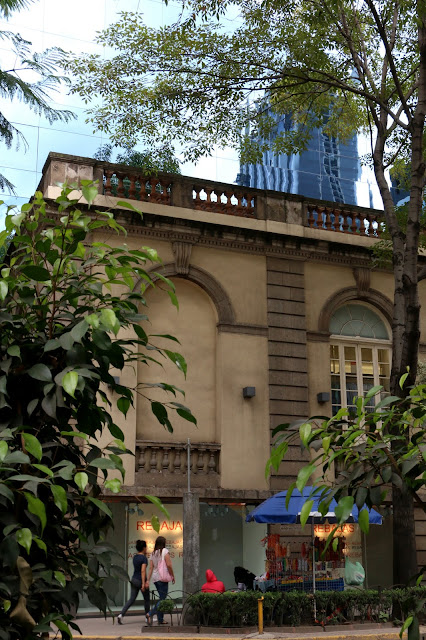